In July we went to the northern part of Japan to Hokkaido prefecture and visited Niseko town and Sapporo city. This trip was one of the most interesting and exciting trips so far because we met so many lovely people, who have a burning desire to do their best and love their jobs. During our trip, I was making notes and took photos so I can remember the important details later. The atmosphere was pleasant, everyone was excited to embrace something new by exploring the northern part of Japan. And it is noteworthy to say that the south part really differs from the north part of Japan: people, their style, their behavior, the structure of cities, food, etc.

I think I can talk about our trip for hours because every person who gave us a lecture was interesting and their eyes were sparkling while talking about what they do. One of that people was Mr. Nikawara. He gave us a lecture when we stopped at the burger restaurant. By listening to his story and experience in Niseko, I saw a man, who loves what he does, and where he lives. He is a businessman and runs a hotel and a restaurant in Niseko. He told us about interesting moments, like when he found the golden medal of the race-walking champion when he was cleaning in his hotel when he met interesting moments, etc.
What was shocking for me is the fact that he runs his hotel by himself, and the only worker is him. I have never heard such examples of leading a business. He was happy and excited about his job, and as he said all the rooms were already booked, even if it was summer. People who love sports activities and are keen on skiing, start to prepare for the winter season in summer. Mr. Nikawara just loves snow, and he said that wintertime in Niseko is heaven for him. He even likes to clean the roads from snow.

We asked him lots of different questions about Niseko in general, tourism, ski resorts, problems of Niseko town, etc. And the question which I asked was: “Do you miss big city life?”. I asked this question because Niseko town is such a calm town, if compared with big cities, it is like a very calm and small place, with not so many buildings like in Tokyo or Sapporo. I felt that calmness when we stayed at the hotel in Niseko too. The streets were empty in the evenings, like in movies. His answer was that he does not miss big city life because he likes Niseko too much to miss the metropolis, he said that he has everything which he needs to live, he likes this atmosphere, and he wants to stay here. The only thing he said is about clothes. He is a tall man, and sometimes it is difficult to find his size of clothes here in Niseko, so he goes to Sapporo often to go shopping.
When we listened to his story, the weather was pleasant, a little bit cold, but it was windy, we were sitting, listening to him, getting new information. It was a really nice time. After that, we ate delicious burgers and talked with each other. He also showed us art, a picture of the Niseko mountains. Another thing which I have noticed in him is that he was so humble, his speech, his look. He did not look like an average businessman or a man with a suit and white shirt. I really could feel that he is free as a bird, he enjoys what he does, where he lives and he loves the snow so much, that was a happy man.

After his speech, and other speeches of Niseko people, I thought that there are so many new ideas, opportunities, and different types of lifestyles. For example, I never knew that you could run a business by yourself, I mean to be responsible for the whole hotel by yourself, or like the director of the second hotel, where we stayed. He is from Switzerland and owns that hotel, but he never visited his hotel and never checked how his hotel is doing, but his hotel was in perfect condition and that was a little bit shocking for me that he runs such an amazing hotel by zoom meetings with the chef manager. I got many new ideas and the things which I saw in our trip made my view of the world much bigger.

Niseko is situated in the south of Hokkaido, the northernmost prefecture of Japan. It is an ordinary rural town, and it takes about 2 hours by car from New Chitose Airport and from Sapporo the capital city of Hokkaido. But for me personally, Niseko town is not ordinary, it is an extraordinary town because there are lots of interesting and lovely people. 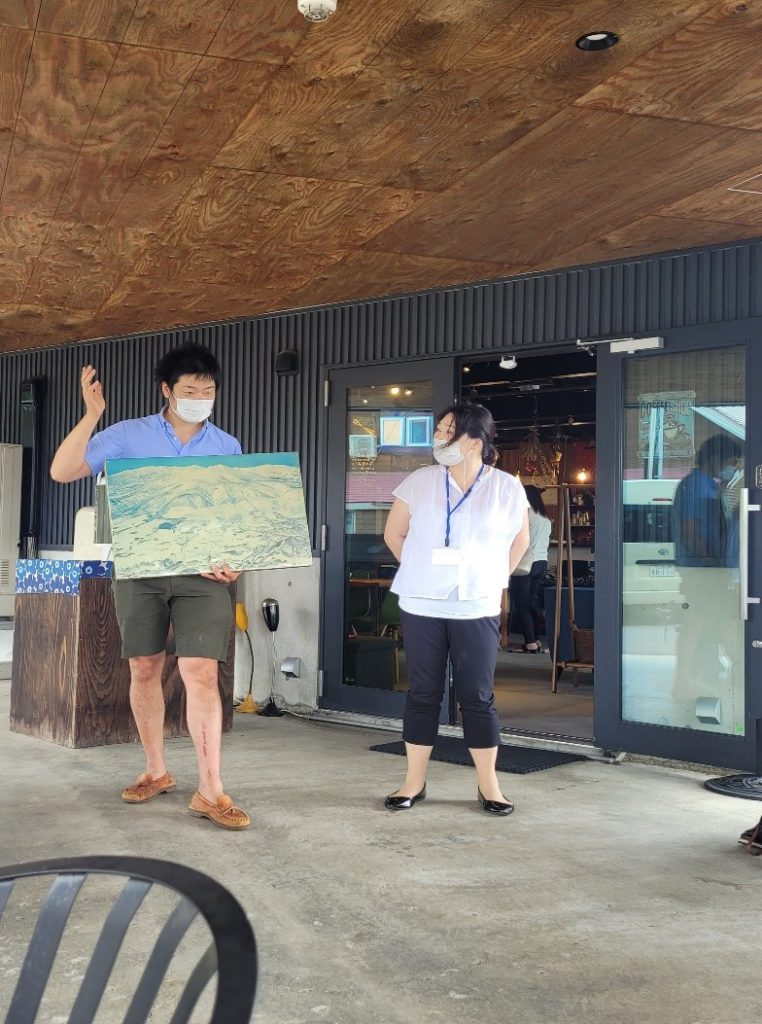 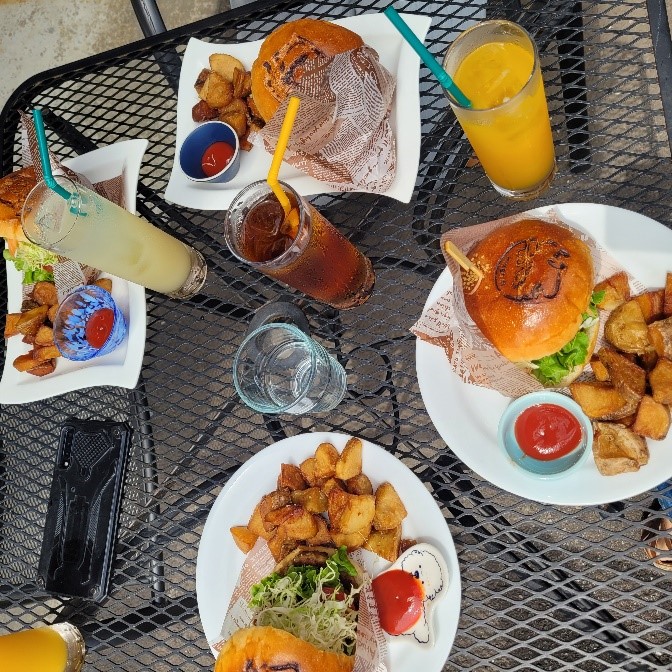